Piandia is a duo consisting of Berklee professors and old friends John Funkhouser (piano) and Jerry Leake (tabla). Funkhouser and Leake team up to delve into the rich and ancient tradition of North Indian (Hindustani) classical music--the music that inspired John Coltrane and George Harrison and was made famous in the U.S. by Ravi Shankar at the Monterey Pop and Woodstock festivals.

Funkhouser has adapted this venerable music to the piano in a captivating and accessible way. Deeply soulful and spiritually uplifting ragas are woven together with Leeke’s energetic and intricate rhythms and virtuosic improvisation.  “Musically, we take our time,” explains Funkhouser. “The music gradually evolves and builds, riding a wave from a peaceful meditation to a vibrant rhythmic climax, then merges back into the sea.”

Funkhouser was first exposed to North Indian music while a Masters student at New England Conservatory in 1994. "I was immediately hooked," he recalls. "Hindustani saxophonist Phil Scarff and Jerry Leake, who later became good friends, came to the class to do a lecture/demonstration and they opened a new door for me. Then the following year I had the good fortune to be in Delhi for a Hindustani music festival and attended six-hour concerts on four consecutive nights. I've been obsessed with the music ever since, but I only started studying in depth in 2017, when Jerry introduced me to my revered and beloved teacher George Ruckert." Ruckert, a sarodist, violinist, and relatively unsung musical and intellectual giant, is the senior disciple of Ali Akbar Khan, who helped him run his Ali Akbar College in the Bay Area for 25 years and later taught at MIT for over 20 years.

Hindustani music, like all truly great music, operates on many levels at once: it has a wide emotional scope, spontaneity, beauty, improvisation, excitement, rhythmic and melodic complexity, all with deep underlying organization. But most importantly, there is a spiritual upliftment that comes through the music to the musicians and all in attendance. In the words of Ali Akbar Khan, “it is one kind of yoga, a path for realization and salvation to purify your mind and heart and give you longevity.”

Recorded 2018 at Berklee College of Music with Jerry Leake

A short introduction to Piandia, recorded 2018 at The Rotary Records with Jerry Leake

Recorded 2018 at The Rotary Records with Jerry Leake 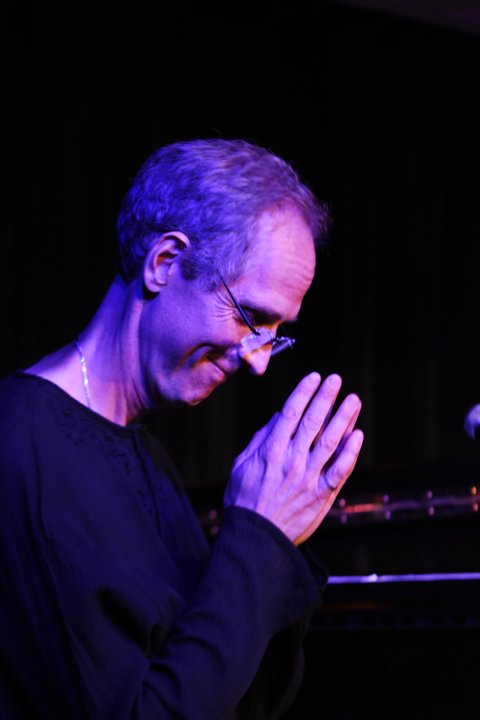 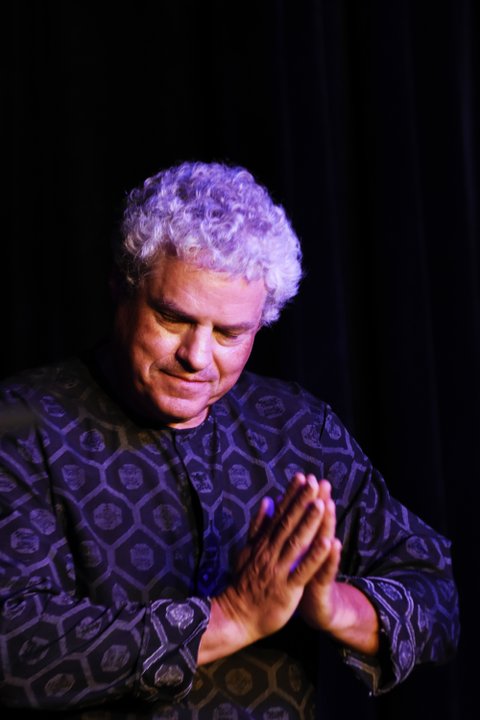 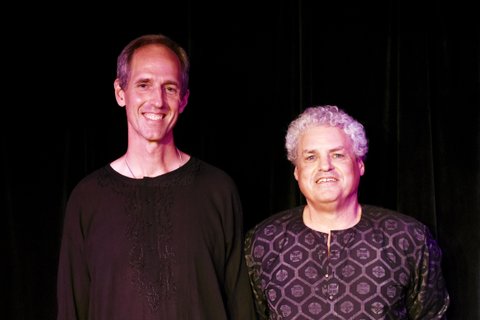 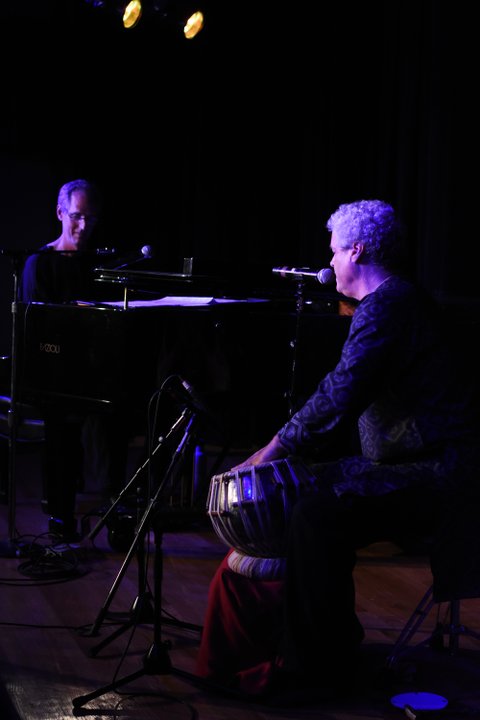 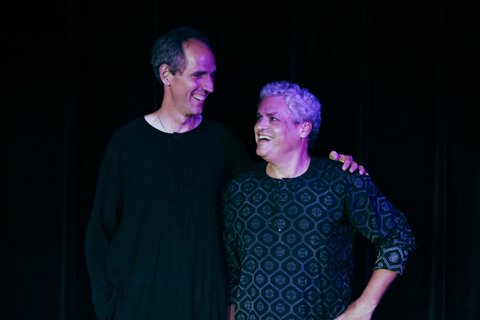